Booking for : Britain and Ireland 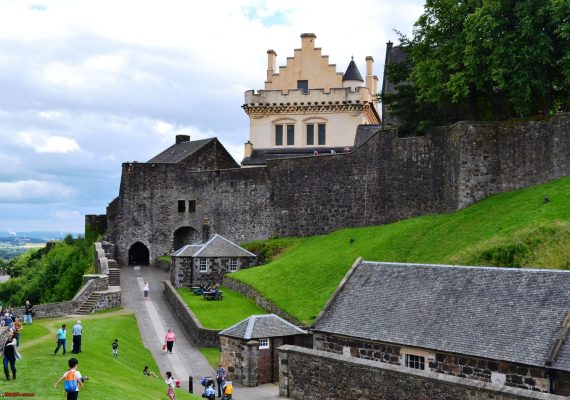 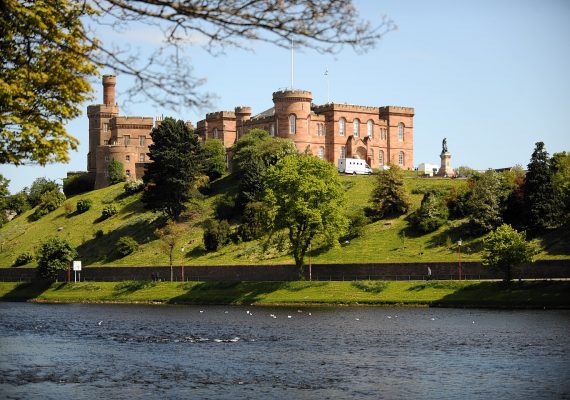 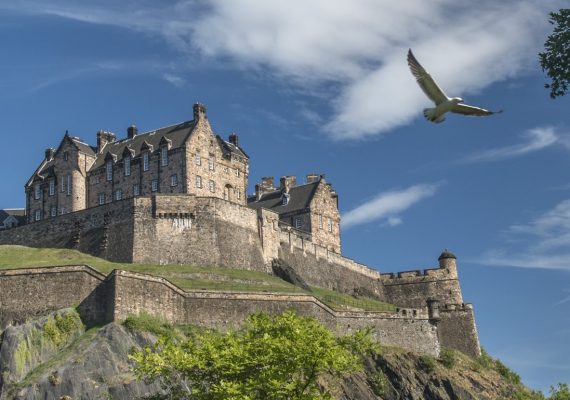 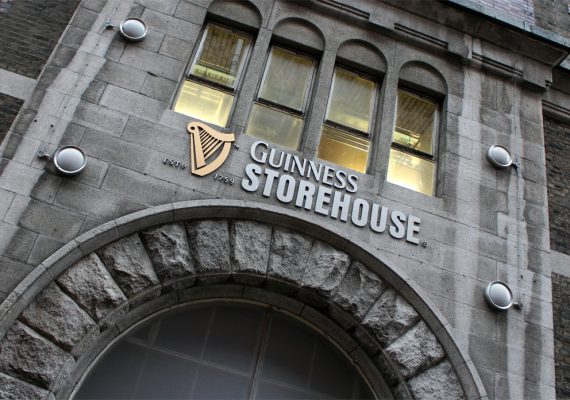 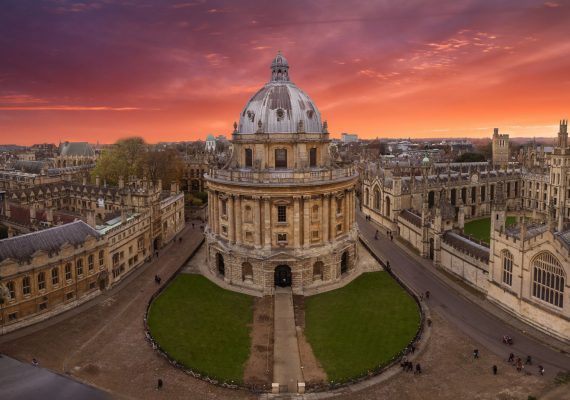 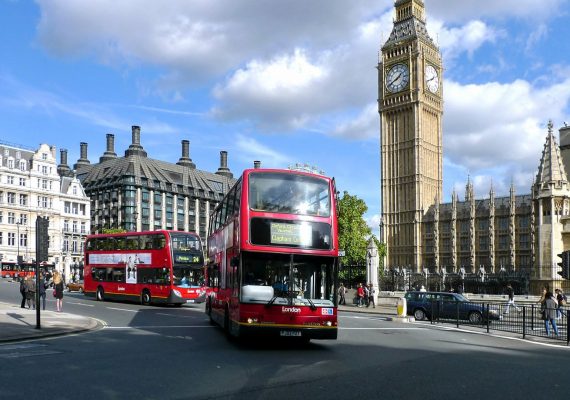 United Kingdom located in the northwest part of Europe, comprises England, Scotland, Wales and Northern Ireland. UK shares its only land border with the Republic of Ireland on its west. Birthplace of Shakespeare and the Beatles, London its capital is situated on the River Thames and is home to the British Parliament and the 11th-century Tower of London.

Other large cities are Manchester, Birmingham, Liverpool, Bristol and the university centres of Oxford and Cambridge. Scotland is the northernmost country of UK and is a land of mountain wildernesses and Western Highlands, interspersed with glacial glens (valleys) and lochs (lakes) with major cities are Edinburgh, the capital, and Glasgow.

The Republic of Ireland with Its capital, Dublin – the birthplace of Oscar Wilde and home of Guinness beer is also nicknamed as the “Emerald Isle”.

The whole region is full of historic churches, abbeys and cathedrals, many of which have seen more than 1000 years of history. It’s no wonder that a rich variety of colourful myths and legends have sprung up around some of them. 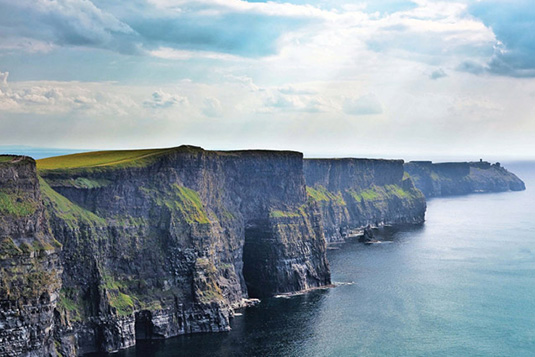 Taste of Ireland: 5 days,Dublin - The Ring of Kerry - Galway - Cliffs of Moher