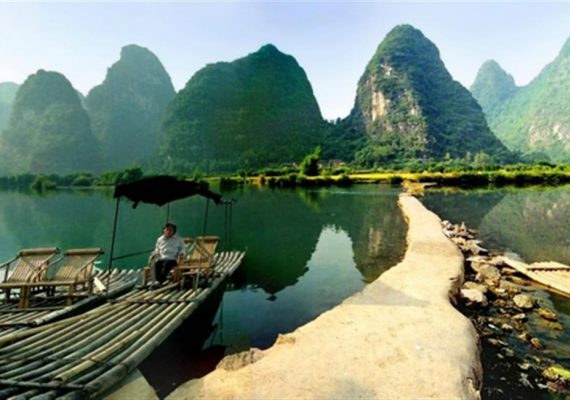 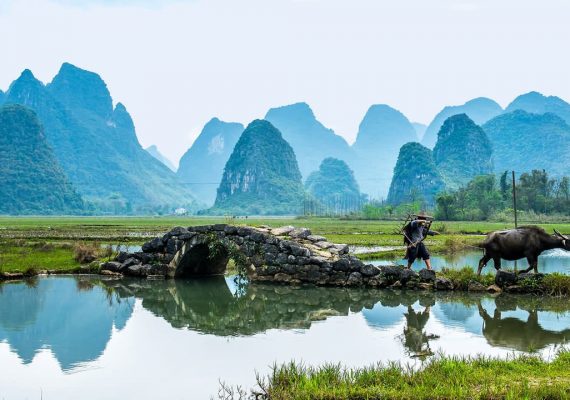 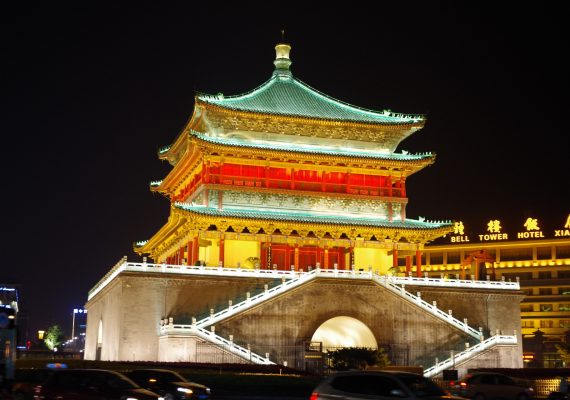 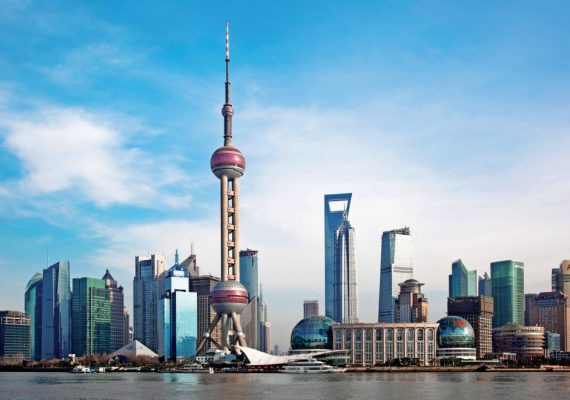 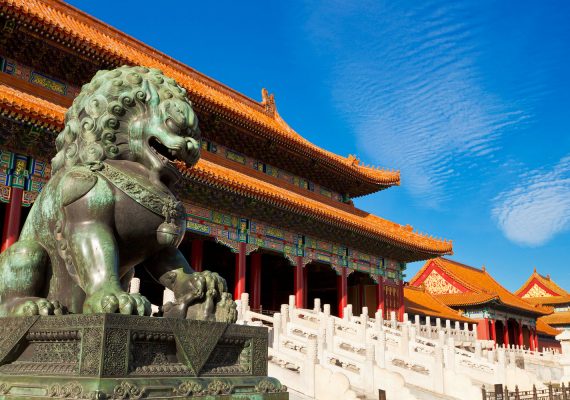 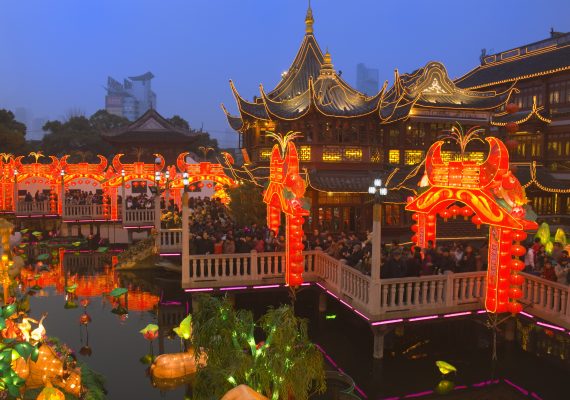 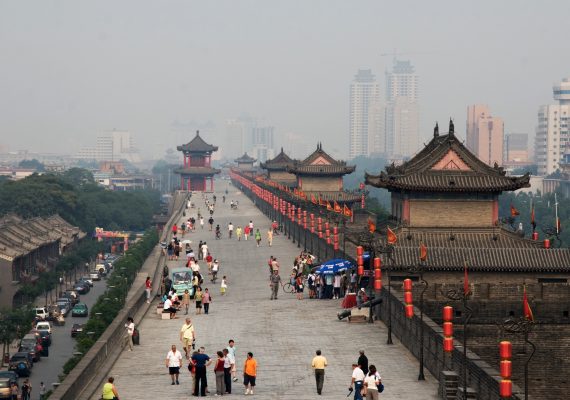 Dragons are deeply rooted in Chinese culture. In fact, the Chinese often consider themselves “Descendants of the Dragon”. Nobody really knows the origin of the dragons but when two dragons are placed together, faced in opposite directions; they symbolize eternity, i.e., the famous Yin-Yang symbol.

In ancient China nobody had any doubt about the existence of dragons. People showed great respect for any depictions of dragons, be it in paintings, carvings or writings. As a result, the dragon became the symbol of the Chinese nation. China beckons to be discovered, and this tour will become a memorable experience that you were looking for.

Soak in the culture that’s vastly different from your own. Walk through the rooms that housed ancient emperors in the Forbidden City in Beijing. Pay your respects or even better stand with the Terracotta warriors in Xi’an. Get bewildered at the grandeur of the Great Wall of China. Then you will have the chance to enjoy the Li River cruise between the most incredible mountains in Asia. Finish this comprehensive China journey at the electric skyline of modern Shanghai.

Do not forget to try Shanghai’s Soup Dumplings and the Beijing Duck, though the taste of Chinese food will differ vastly from what you may have had before.