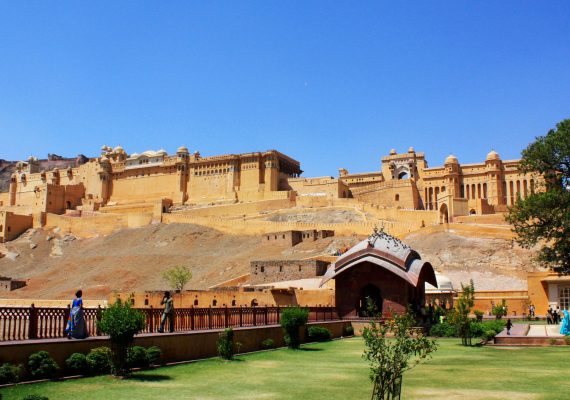 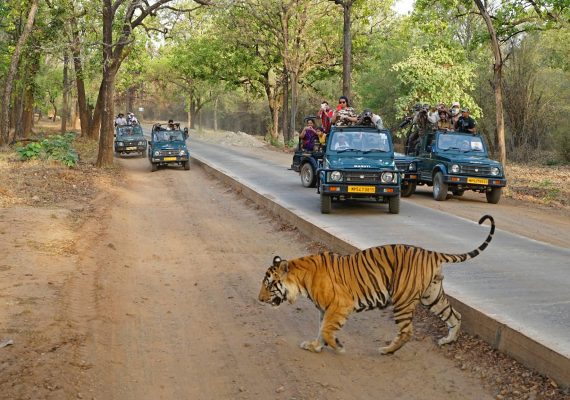 In 1973 a part of this Sawai Madhopur Sanctuary came under Project Tiger scheme. In 1980, in order to give greater protection to the forests, an area of 282.03 sq. k.m. of the inner part of Sawai Madhopur sanctuary was declared as a national park. During the 1970s, tiger sightings were extremely rare in Ranthambhore but by the mid and late 1980s, as a result of the decade long protection given to the forests, Ranthambhore became the best place in the world to see wild tigers.

WelcomHeritage Ranthambhore Forest Resort is the ultimate in comfort and hospitality. Spread over five acres, the resort borders the lush green forest, behind which mountains provide a unique backdrop. On all sides it offers a spectacular view of untamed nature in all its manifestations of flora and fauna.

Migratory and local birds can be both seen and heard around the Resort. The unsurpassed diversity of the wildlife consists of a number of animals such as deer, hyenas, foxes, sloth bears, jungle cats and many others; and, of course, the major attraction – the tiger. Enjoy the spectacle of the wildlife sanctuary and, back at the Resort, go ethnic in specially organised cultural programmes of folk music, dances and puppet shows. 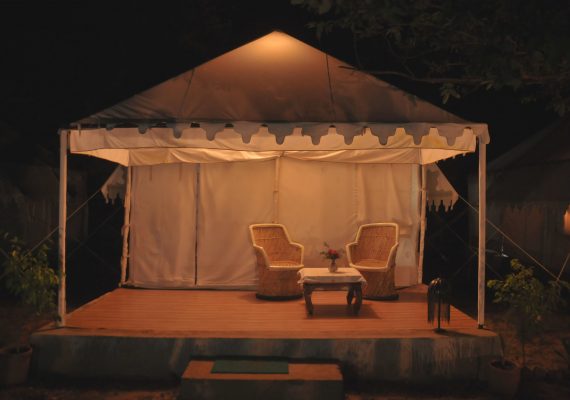